The Inauguration of IT by Design’s new office shared with 25 partner CEOs from the U.S.

Chandigarh – February 15, 2020 — IT By Design, a US-based IT infrastructure company, celebrated the inauguration of its 500-person office expansion in Chandigarh on Feb. 15. Kirron Kher, veteran actress and Member of Parliament from Chandigarh inaugurated the new office. With over 36,000 square feet, the new IT By Design footprint is three times as large as the company’s former space.

Sunny Kaila, CEO, IT by Design, attended the event along with a delegation of 25 CEOs of U.S.-based IT firms. The key purpose of inviting these CEOs, all representing U.S. companies working with IT By Design, was to offer insight into Foreign Direct Investment opportunities in the Chandigarh region. 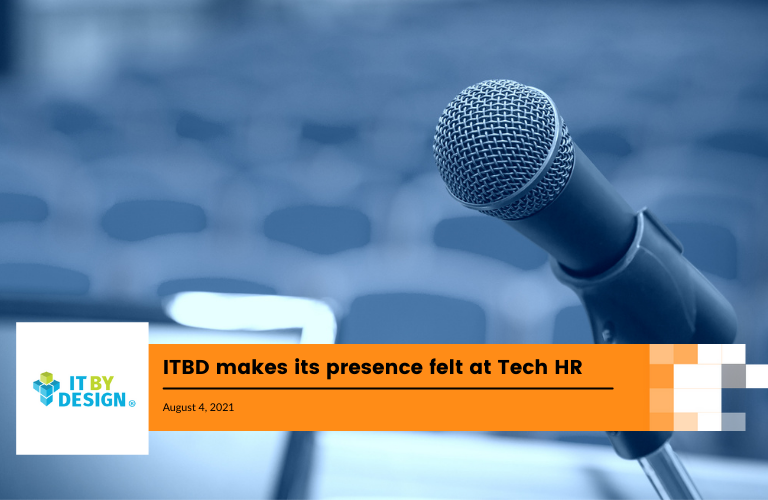 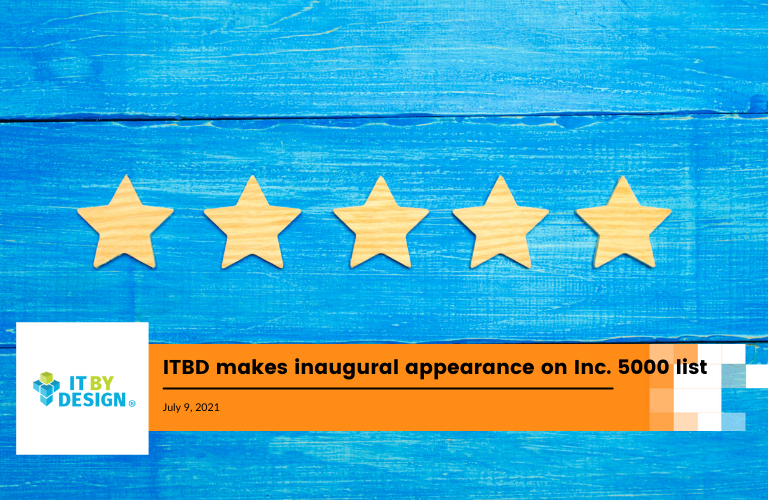 ITBD named to Inc. 5000 annual ranking of the fastest-growing private companies in America